How are you all? I hope everyone is well. We have to be good because we can learn something daily from NewsPur and increase our knowledge.

Today we will talk about The Best Processors in 2020. Let’s get started,

We all use smartphones in the present age. Processor is the name of a special part of the smartphone. Processor means you can understand what it does. Now, the better or better the processor, the sooner any work on the mobile will be completed. I hope you all have a good idea about the Best Processor.

So friends, today we will talk about five popular and Best processor in 2020 of which is Snapdragon, Bionic, Mediatek, Exynos and Kirin.

First I will talk about kirin processor 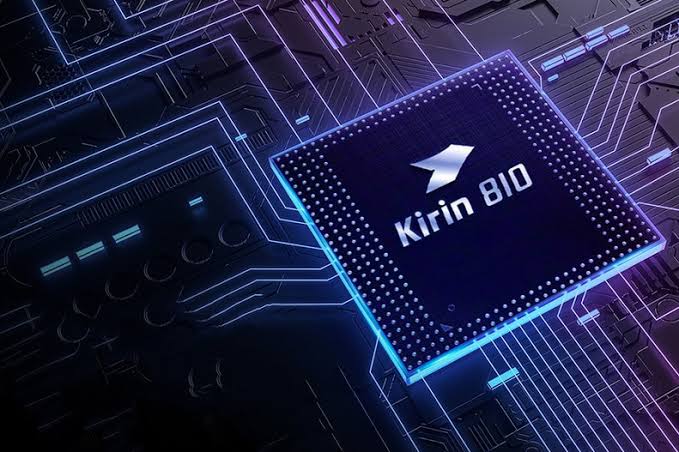 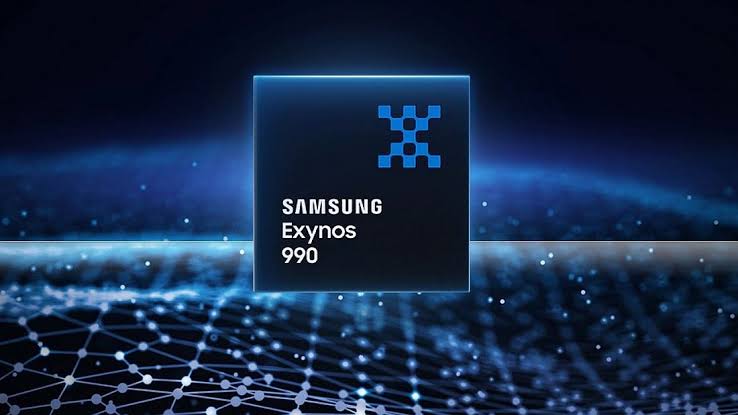 Exynos processor Samsung’s own field farming means their own best processor it. There was a time when this processor was used in big flagship phones and there was a lot of demand. This Exynos processor with sanapdragon and rate compliance. Now there is a situation that SAMSUNG Exynos processor is not what we want for our smartphones. Samsung is currently making this processor to save their cost, which means they want a lot of profit. They tried to sell their processor and bought some models of vivo. But it did not get any popularity. And there are also good aspects. This processor is not updated as much as Kirin. The GPU used in this processor is Mali GPU… which is somewhere behind Sanapdragon’s Adreno GPU. They also buy technology from ARM. After some qualifications, they give the name mangoes architecture. Then it is seen that the processing power is not so good. At present they are trying to develop. They are having a relationship with google to improve their image quality. This processor will bring something good.

Now I will talk about mediatek 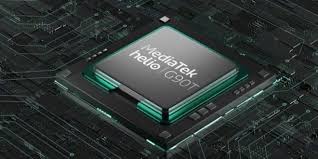 Mediatek is usually used on low budget phones. This processor was used in phones like vivo, oppo. I used to buy processors on low budget and sell the phones at higher prices.
But now that Mediatek has changed. They also bought the architecture from ARM, but put it directly without modifying it in any way. We can see that now Mediatek’s new best processor series helio G70, P60, P80, G85 are very good for gaming in low budget. It has artificial intelligence and very well given. They started to make this good quality processor, mainly with the helio G90T on of the best processor. Which we can see in the redmi note 8 pro. That processor is a great processor for gaming. Now especially Shaomi’s mid budget phones. They are using mediatek helio. There are many good processors in this processor as well as bad ones. They have many processors that still have a lot of heating problems. They have no continuity of the processor. Which processor is absolutely good and which processor is bad so that the heating issue. Very good quality is available. Again, their processor does not have good developer support. So this processor is quite good for mid-low budget phones. 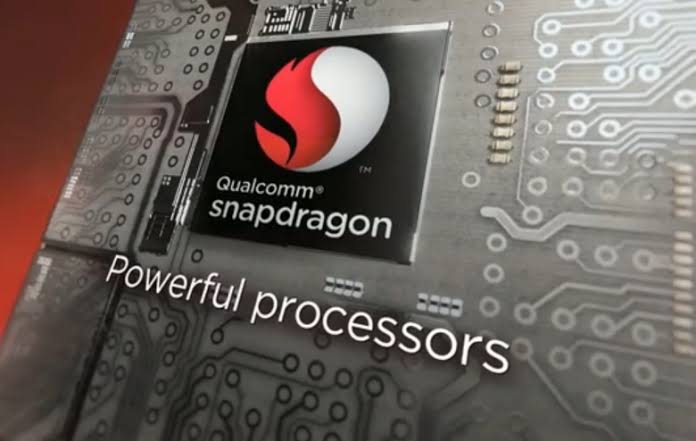 When game developers create games, they usually optimize their games for a single processor. It is less optimized for other processors but 90% of them are in the case of sanapdragon. Qualcomm company makes this processor and they also buy the architecture from ARM and modify it then implement it in their processor named cortex. Their cortex is very good and The Adreno GPU they have is as good as ever. All the games and all the applications are developed for the Adreno GPU all the time. Updates are also available on this processor. Their processor GKM support is good. Custom ROM is available for their processors. Performance features, power, AI, MPU, Qualcomm sanapdragon will always be there. They came up with image processing with 4k 60fps a long time ago. To make their performance better, they are making 4G, 5G modems. The only problem with Qualcomm processors is that their prices are much higher. They make their processors and sell them to companies The price is much higher than other good processors. And this processor company is forced to buy because the customer is buying this processor with their eyes closed. Mobiles are available. So in the end it can be said that they have to reduce the monopoly of their company.

Bionic chip builds a better and Best processor than Qualcomm 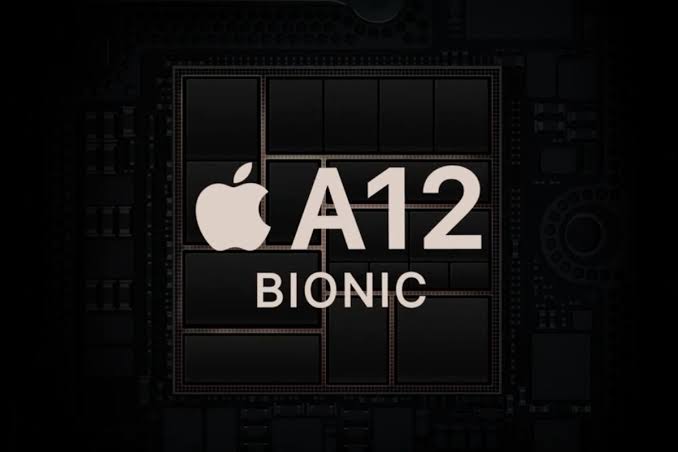 Bionic Apple’s own Better and Best Processor.
Bionic A13, A12, A13 The processors of the chips we have heard must perform much better than Qualcomm processors. Performance Say Image Processing This chipset is ahead in all respects. Who doesn’t give or sell, only makes it for their company. There is no problem with their chipset.

Eventually, if they had sold their chipset, Qualcomm would have been able to control the price of the Sanapdragon.
So if we buy a mobile in mid budget then we will definitely try to buy Qualcomm sanapdragon.

So far today. People are just wrong. So if you make a mistake, you will see it in the eyes of forgiveness. I am new to NewsPur, so I hope everyone’s support.
Everyone will be fine, stay healthy and stay with NewsPur.
God bless you